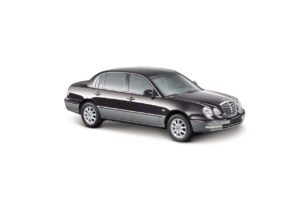 The purpose of the elements in the boxes may differ from that shown. Check the assignment against your diagram on the back of the protective cover. 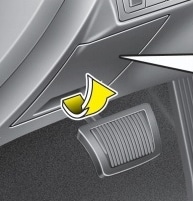 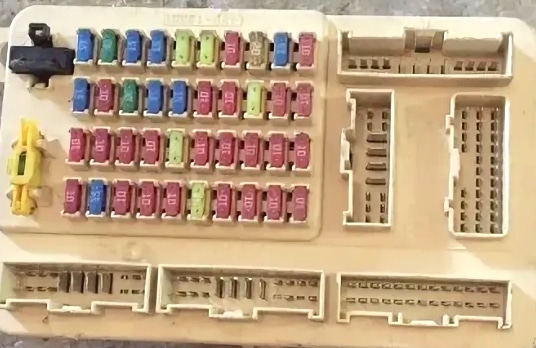 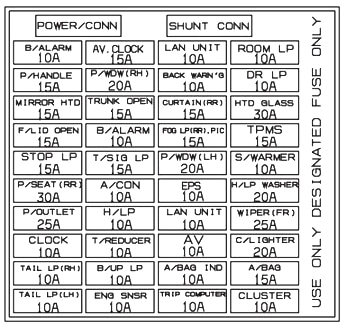 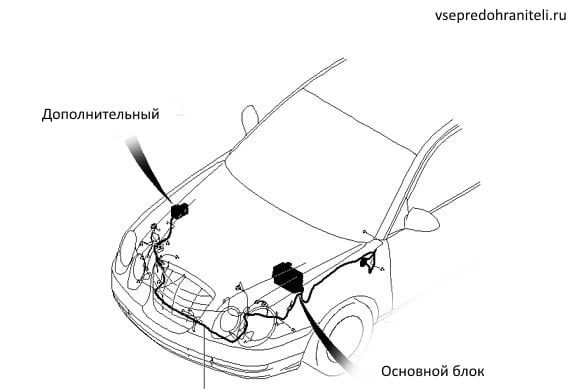 Located near the left pillar. 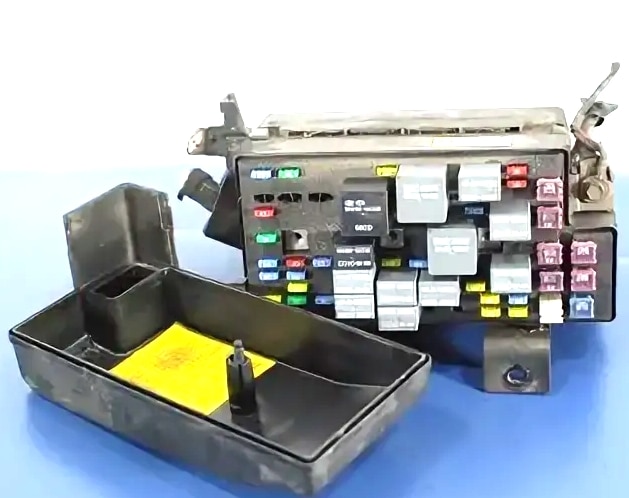 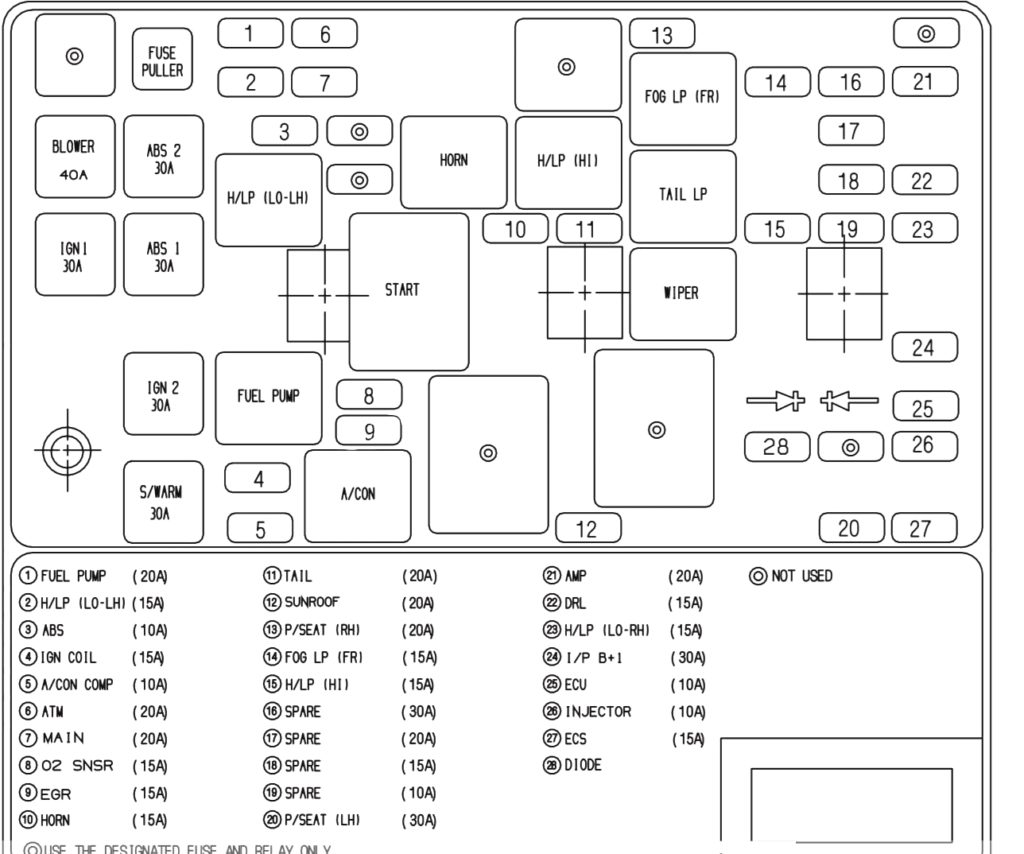 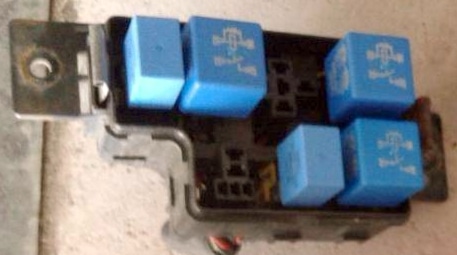 There are mainly relays (turn signal and alarm relays, etc.), their presence and location depends on the level of equipment of your Kia Opirius.