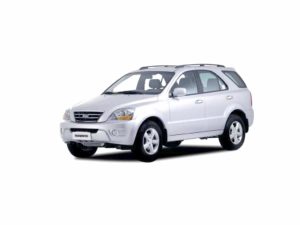 The purpose of the elements in the boxes may differ from the one presented and depends on the equipment level and the year of manufacture. Check the designation with your diagrams on the back of the protective cover.

It is located under the dashboard on the driver’s side behind the protective cover. 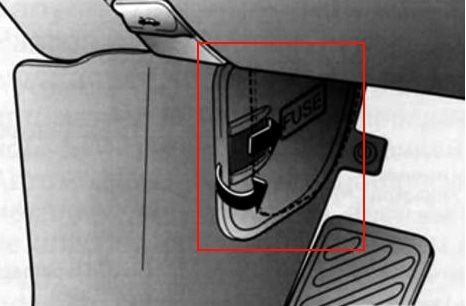 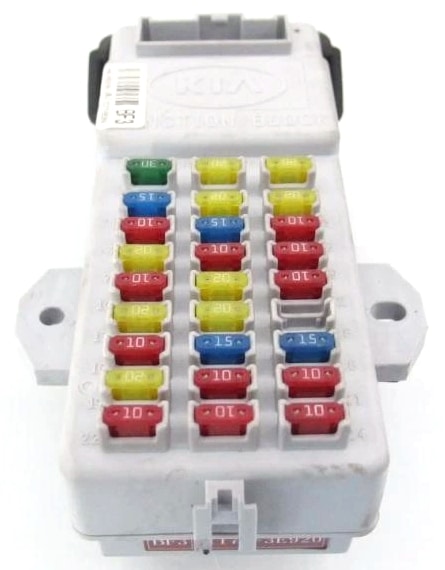 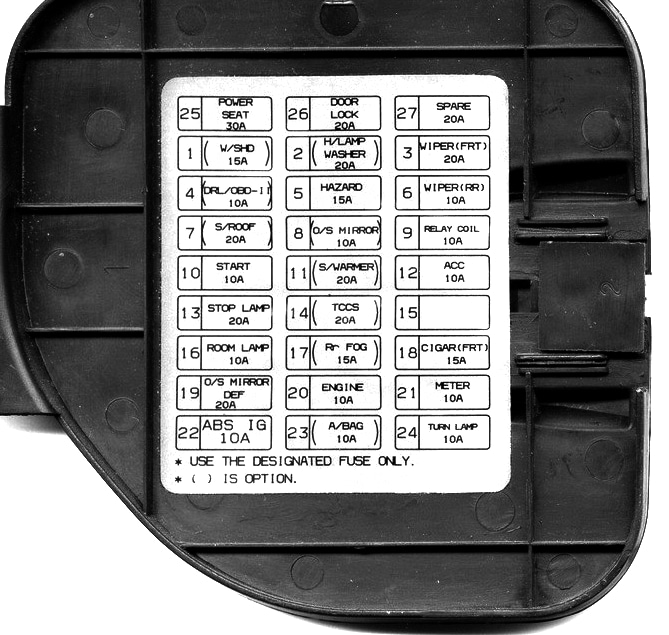 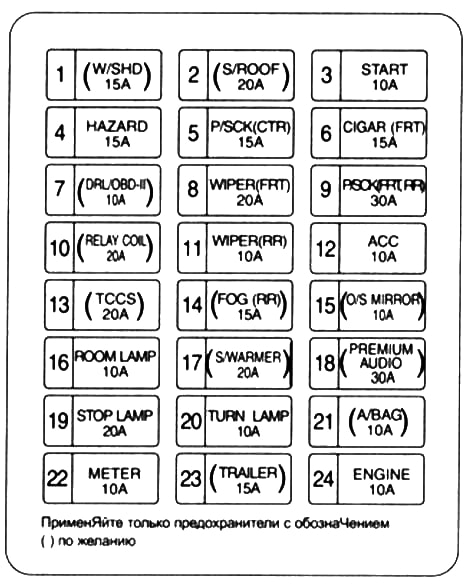 A 15A fuse designated as CIGAR (FRT) is responsible for the cigarette lighter.

A signal relay, direction indicators, etc. can be mounted separately under the panel.

There are two fuse and relay boxes in the engine compartment. 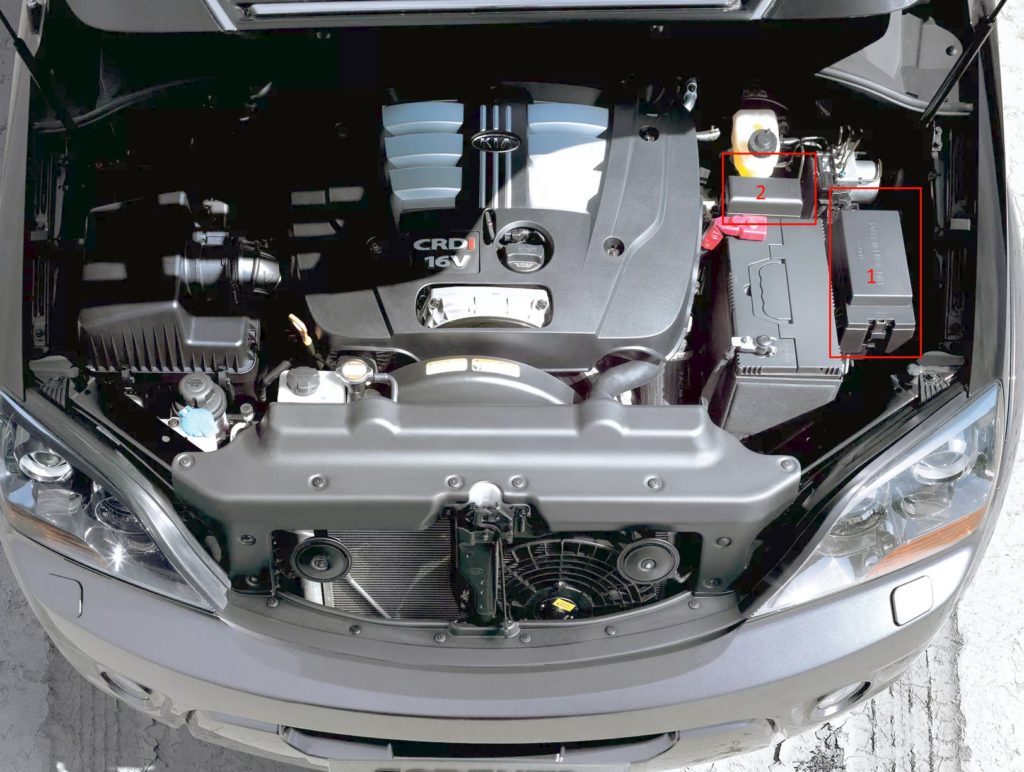 Separate fuses or relays can be installed outside the boxes, for example the fuse for the air conditioner fan is located on the Sorento 1 with a diesel engine behind the front bumper. 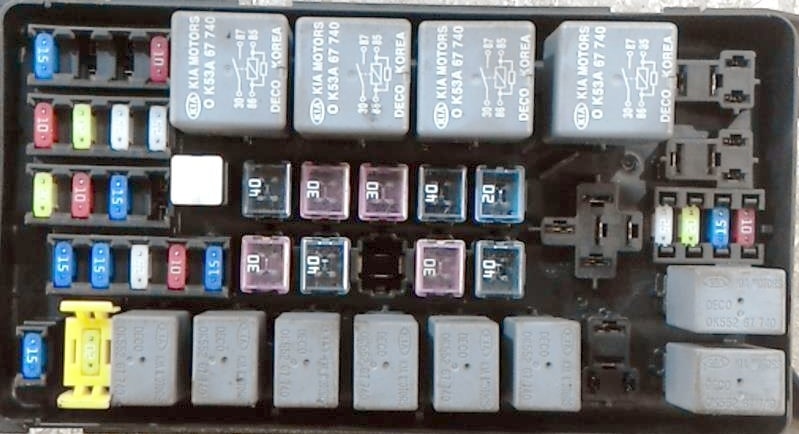 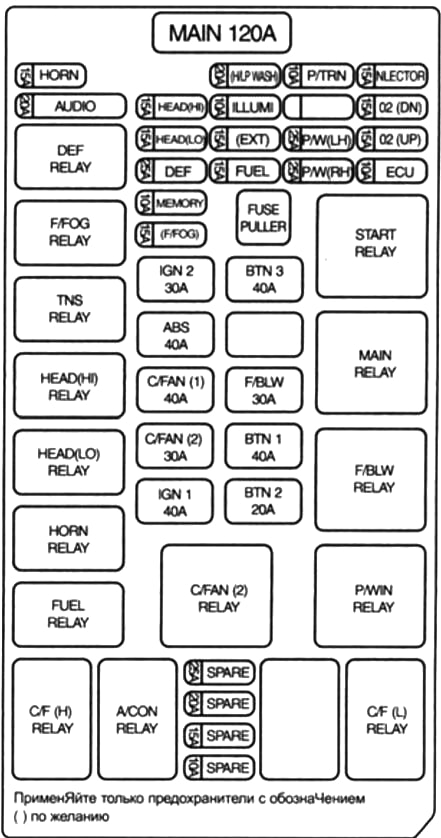 Installed on the Kia Sorento 1 model with a diesel engine. 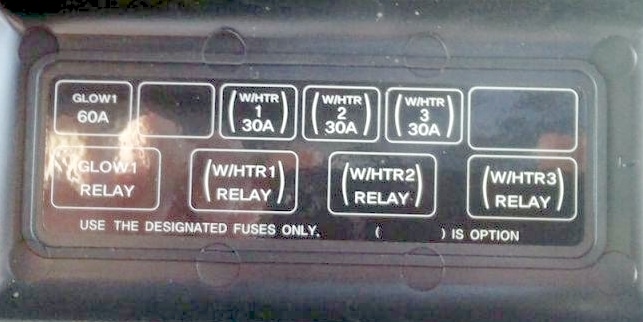 The circuits do not fit or you own a different generation – study the description for the Kia Sorento 2 .

There is something to add to the material, write in the comments.