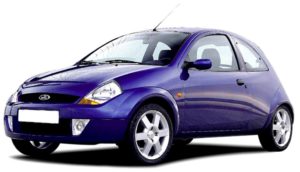 The purpose of the elements in the boxes may differ from the one presented and depends on the year of manufacture, the level of equipment and the country of delivery of the Ford.

It is located under the dashboard to the left of the steering wheel, behind the protective cover. 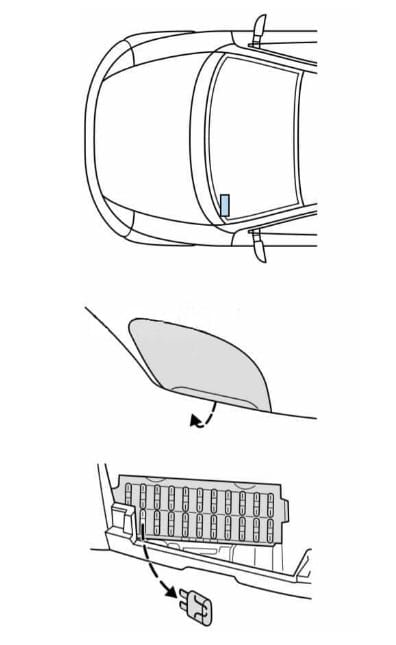 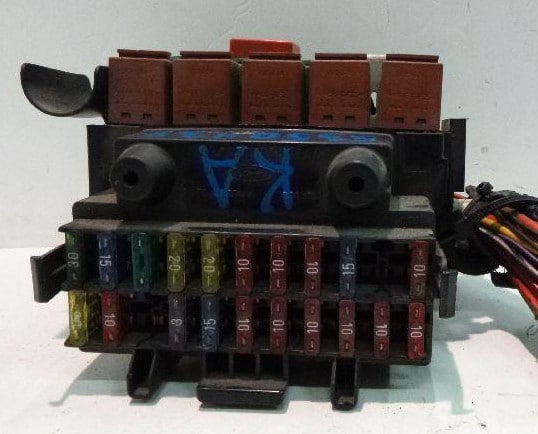 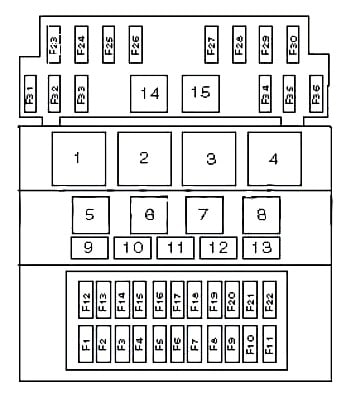 F5 15A fuse is responsible for the cigarette lighter.

It is located under the dashboard on the left, on the driver’s side, behind the protective cover. 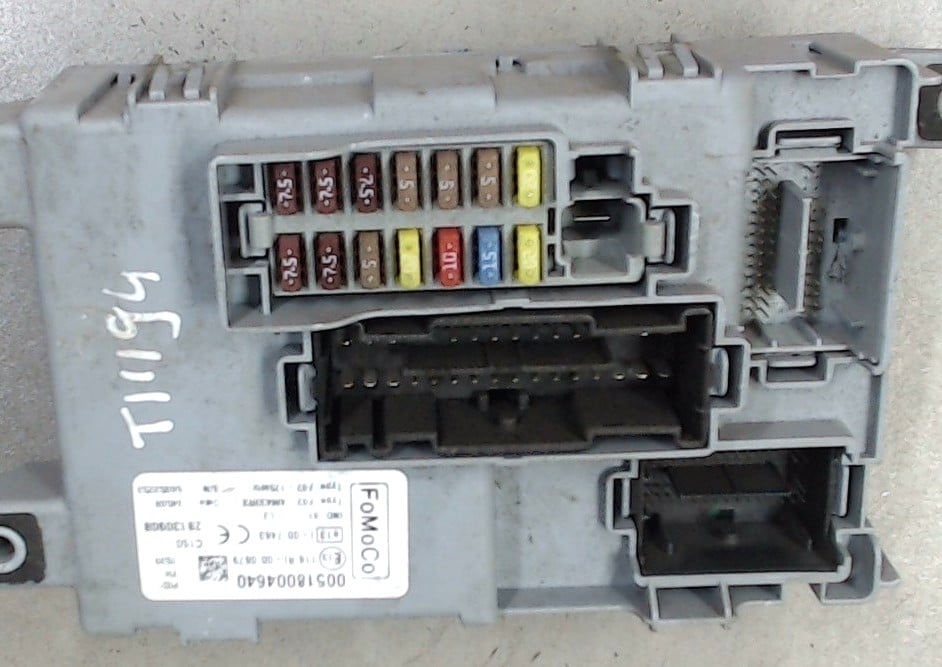 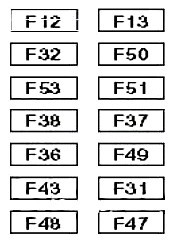 This box is located under a protective cover next to the battery. 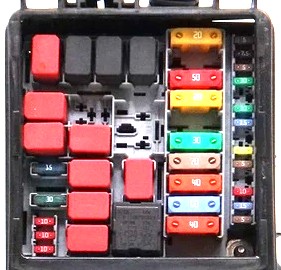 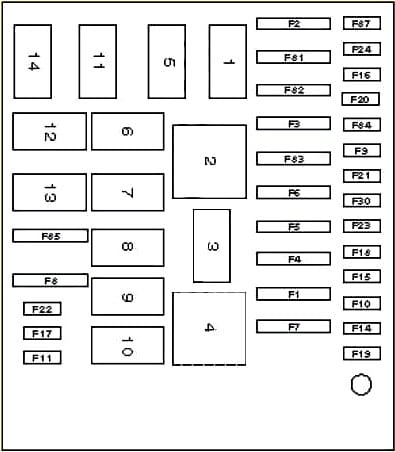 The fuse number F85 15A is responsible for the cigarette lighter.

And if you have something to add, write in the comments.