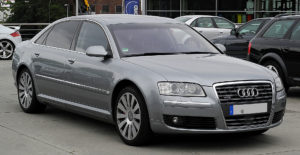 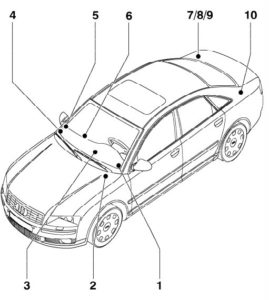 Fuse box on the left in the passenger compartment

Located on the left side of the dashboard behind a plastic cover. 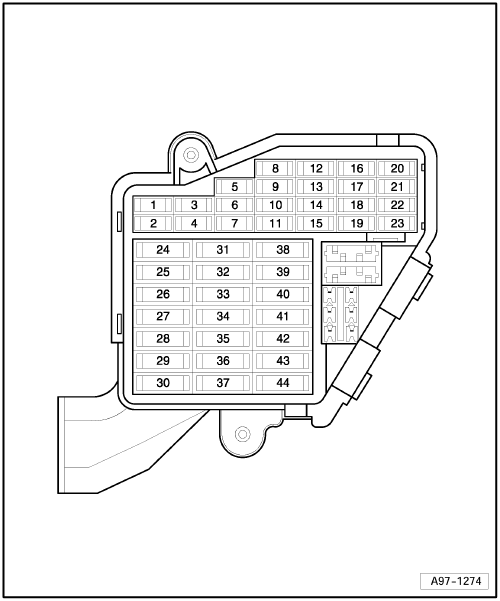 Fuse box on the right in the passenger compartment 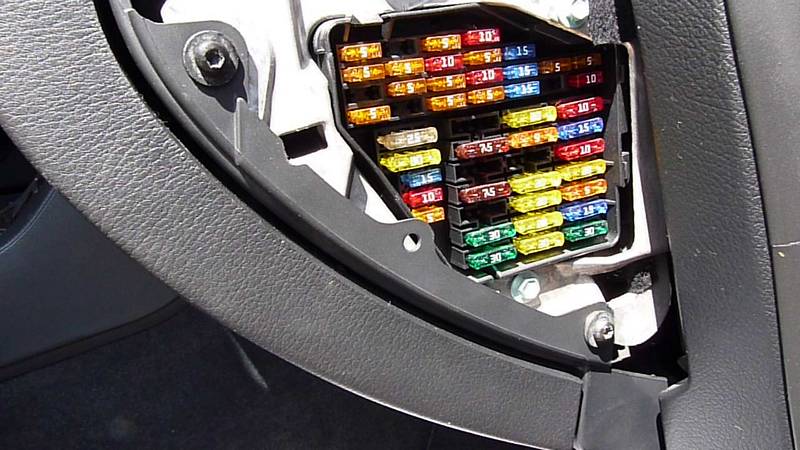 For the front cigarette lighter, there is a fuse number 36A at 20A.

Fuses located in the luggage compartment

on the left side 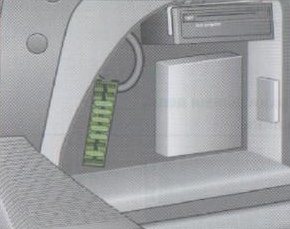 on the right side 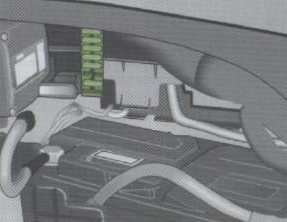 These diagrams and descriptions are for informational purposes only, check the current location of the fuses with your car manual.