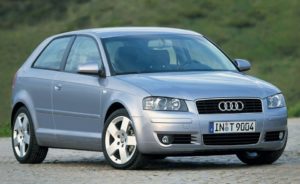 There are 4 main fuse boxes in this model:

This element is typical for the Audi A3 with diesel engines and is located in the plenum box. 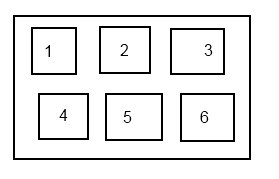 The decoding of fuse and relay boxes does not coincide with all audi a3 and depends on the year of manufacture and your equipment. Check the current description by referring to the diagrams on the stickers on the back of the cover.

Located on the left side of the dashboard, behind a protective cover. 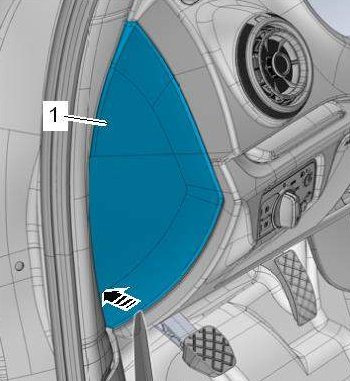 diagram of this box with fuses

The fuse number 24 at 20A is responsible for the cigarette lighter.

There are also 2 variants of execution.

Video example of fuse locations on the Audi A3 8p.