Renault Scenic 2nd generation was produced in 2003, 2004, 2005, 2006, 2007, 2008, 2009 and 2010. The 7-seater modification is also known as the Grand Scenic. During this period, the car was updated once, but not significantly. We will show you where the relay and fuse boxes are located in the Renault Scenic 2 generation. We will provide photos of boxes, diagrams and describe the purpose of their elements. 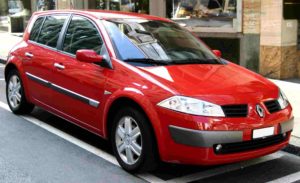 It is located in the dashboard, on the left. 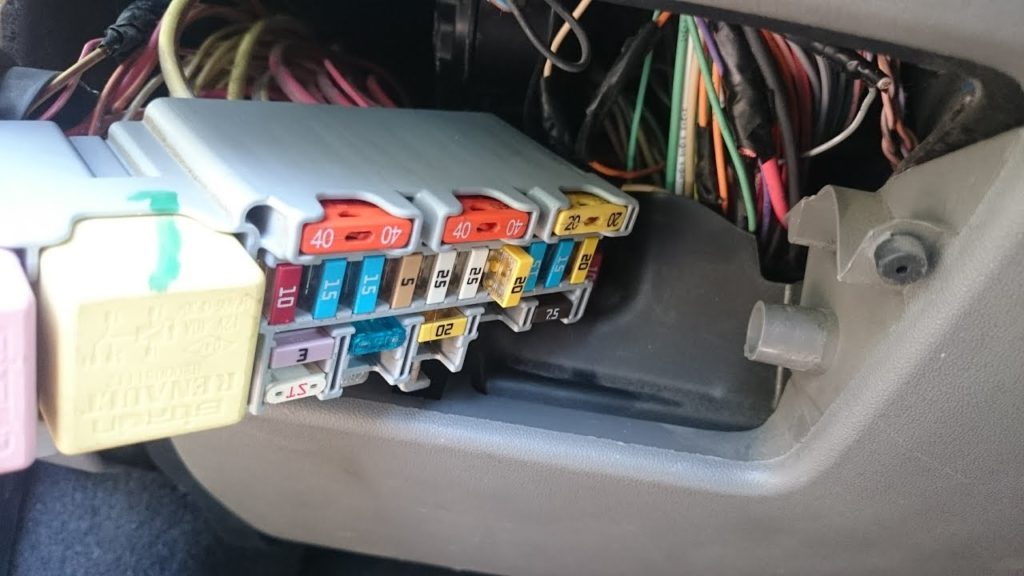 The fuse diagram will be glued to the protective cover.

The fuse marked with the letter T is responsible for the cigarette lighter, see the diagram.

Box under the passenger seat

Located in the passenger compartment under the front left seat. 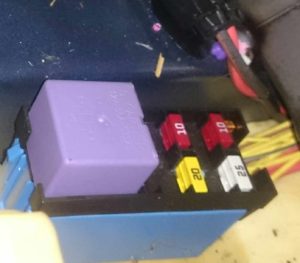 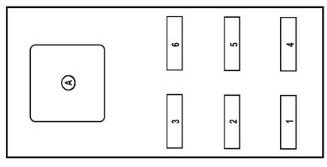 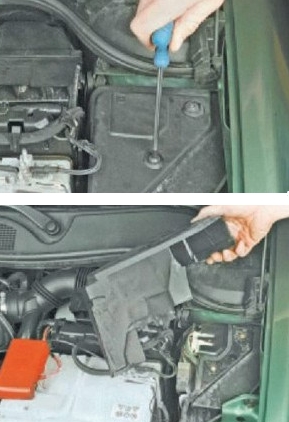 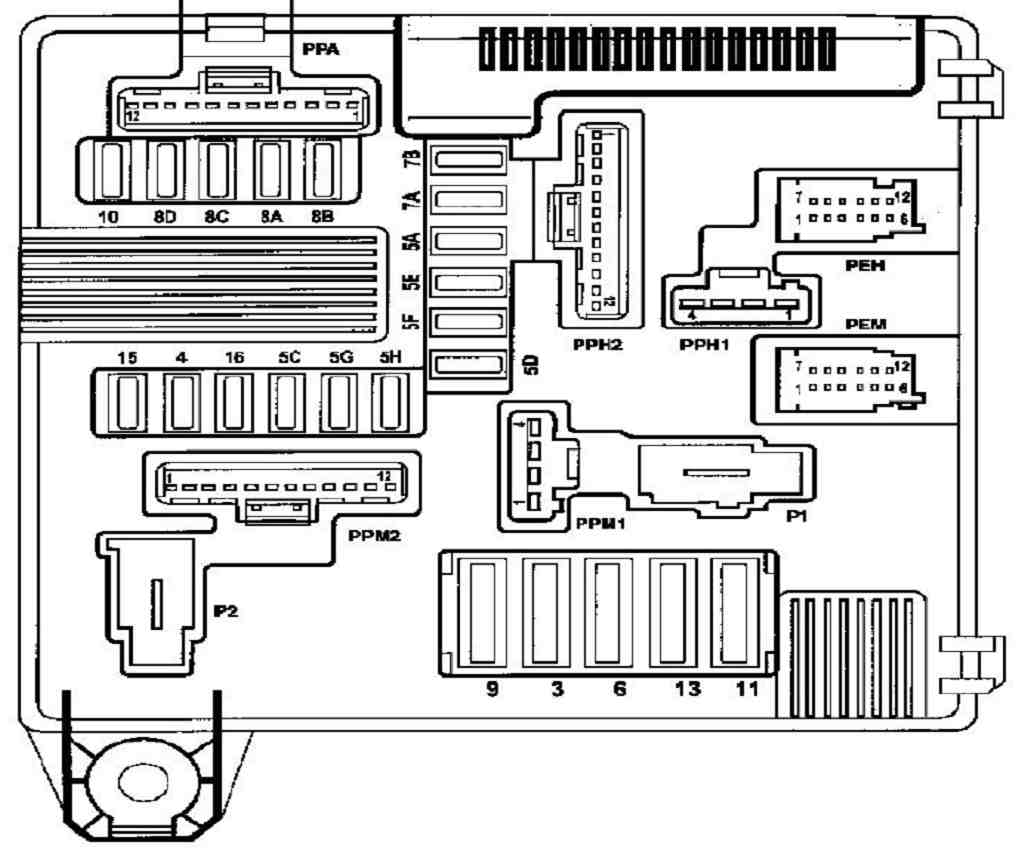 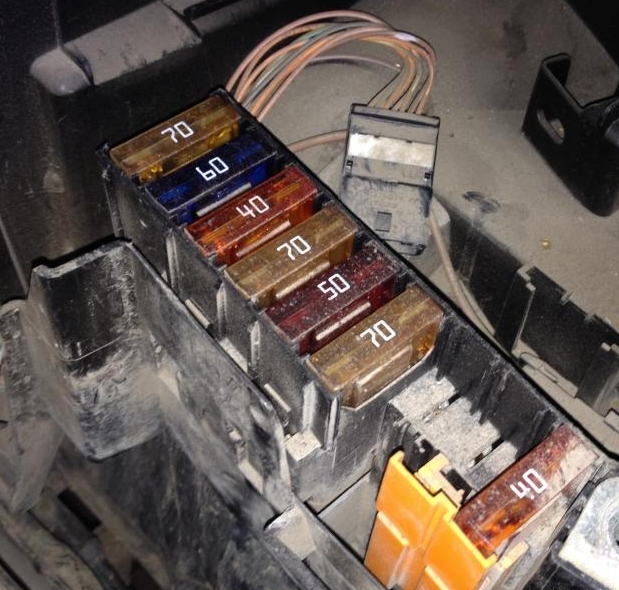 The fuse links are located on the positive terminal of the battery. 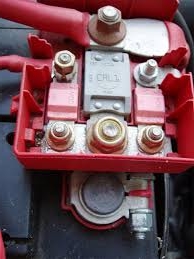