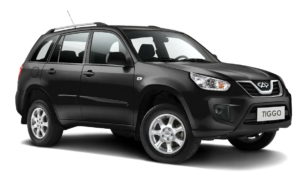 The purpose of the fuses and relays may differ from those shown and depends on the year of manufacture and the level of electrical equipment of your car.

The main fuse and relay box is located at the bottom of the dashboard on the driver’s side behind the glove box (small glove box). 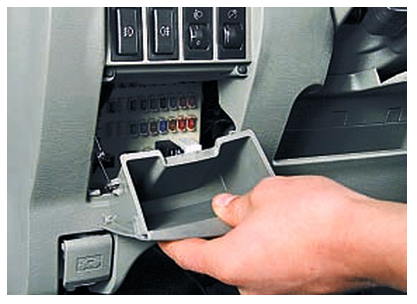 To access, you need to open the glove box, pull it up and remove it from the instrument panel by disconnecting the spring. 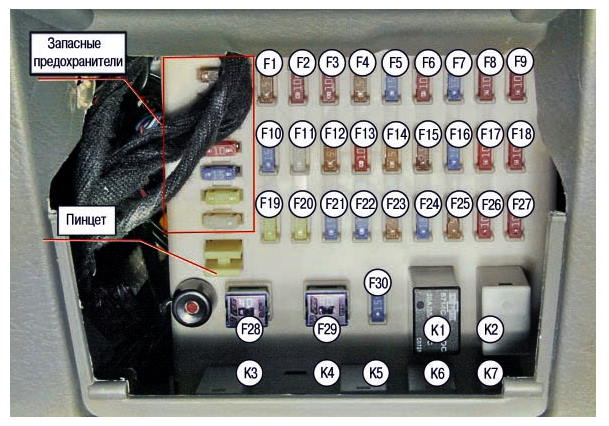 The fuse number 5 at 15A is responsible for the operation of the cigarette lighter.

Another fuse box is installed in the comfort block. 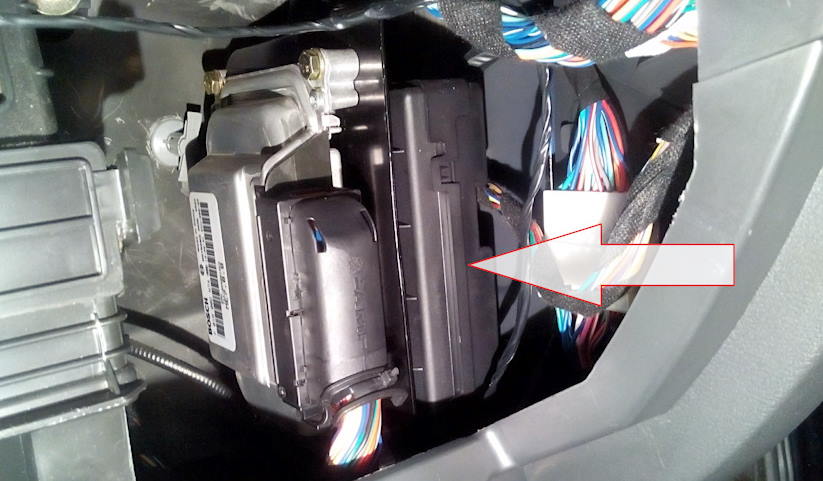 On the passenger side, under the glove box (glove compartment), there is an “comfort” unit (ISU). There are 6 fuses on the side of it. 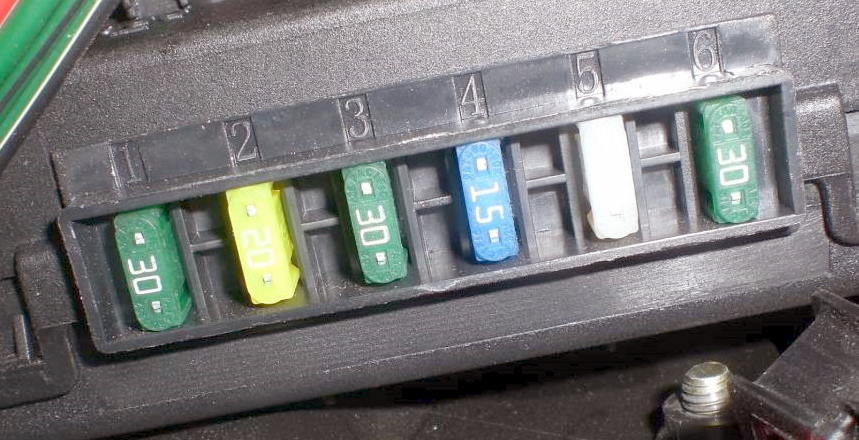 Under the hood, the main fuse and relay box is located next to the front right shock absorber strut, under the protective cover of the mounting block compartment. 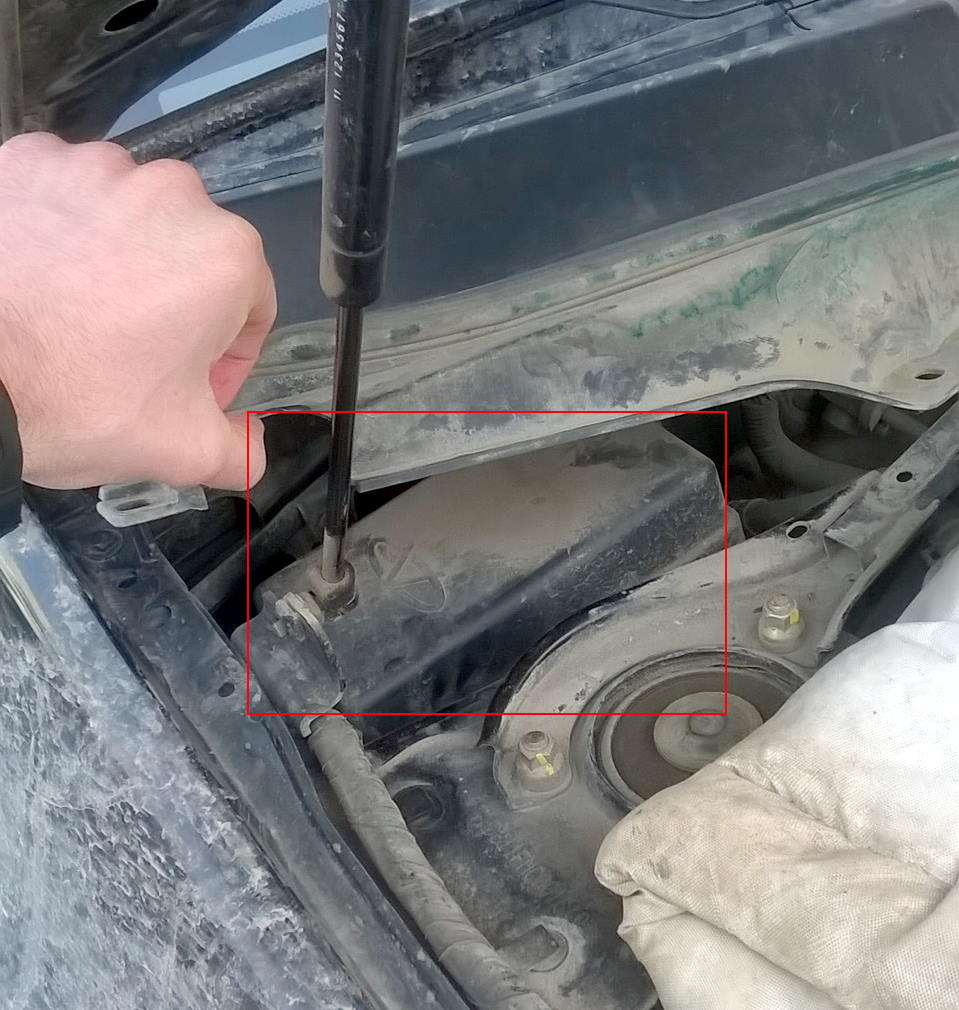 For access, it is necessary to unscrew the fixing screws securing the cover of the mounting block compartment and remove the cover. 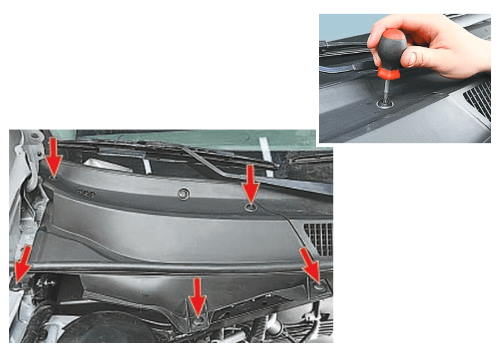 On the reverse side of the block cover, an actual diagram with the appointment for your car will be applied. Check the information with your diagrams. 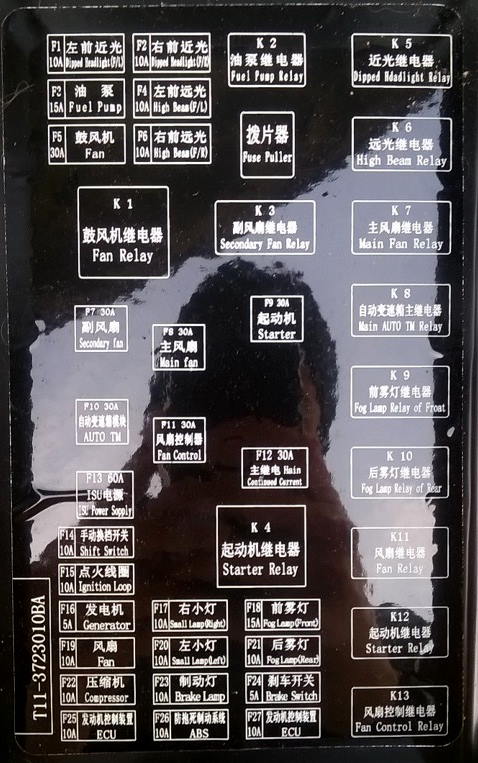 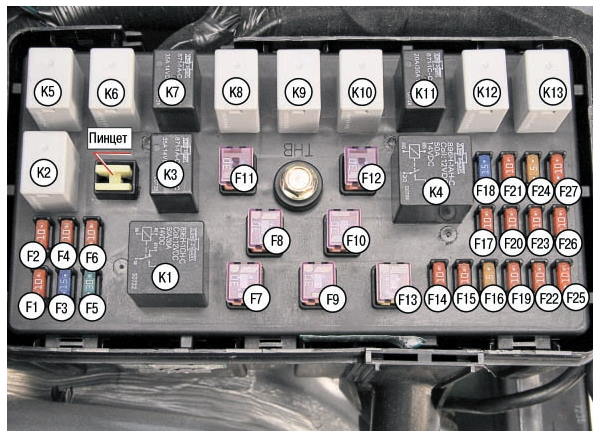 On the positive terminal of the battery there is a power fuse box made in the form of high power fuse links. 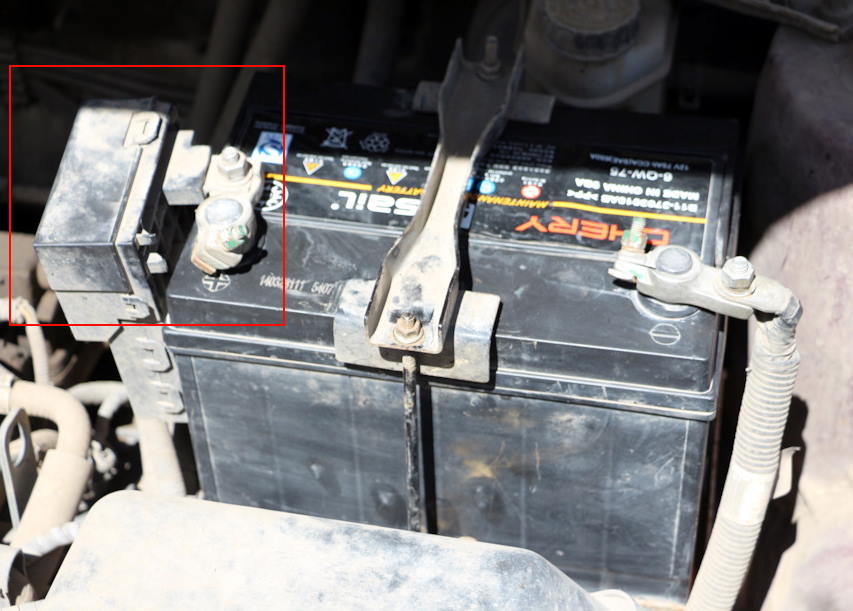 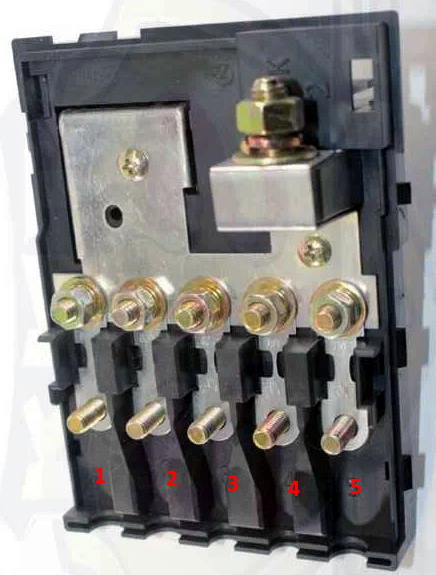