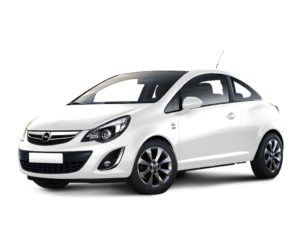 The design of the fuse boxes and relays may differ from the one shown and depends on the year of manufacture and the country of delivery of your Corsa D.

It is located on the left side next to the battery and is covered by a protective cover, on the back of which is the current diagram. 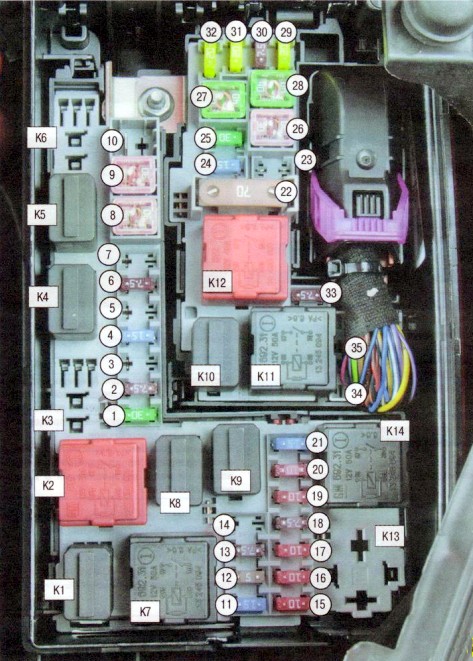 The fuse number 29, 20A, is responsible for the operation of the cigarette lighter. 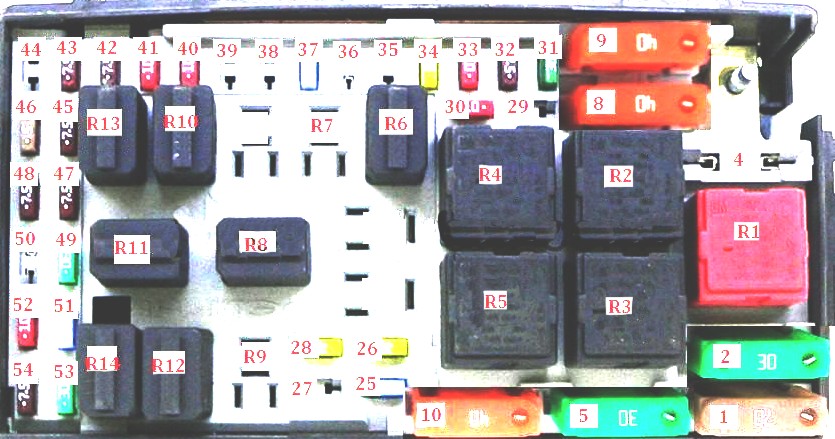 This box is attached to the battery cover and consists of high power fuse links. 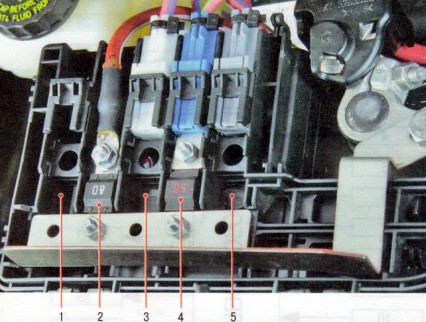 Depending on the configuration, it is possible to locate individual relay elements outside the unit, for example:

This box is located under the dashboard, behind a protective cover. 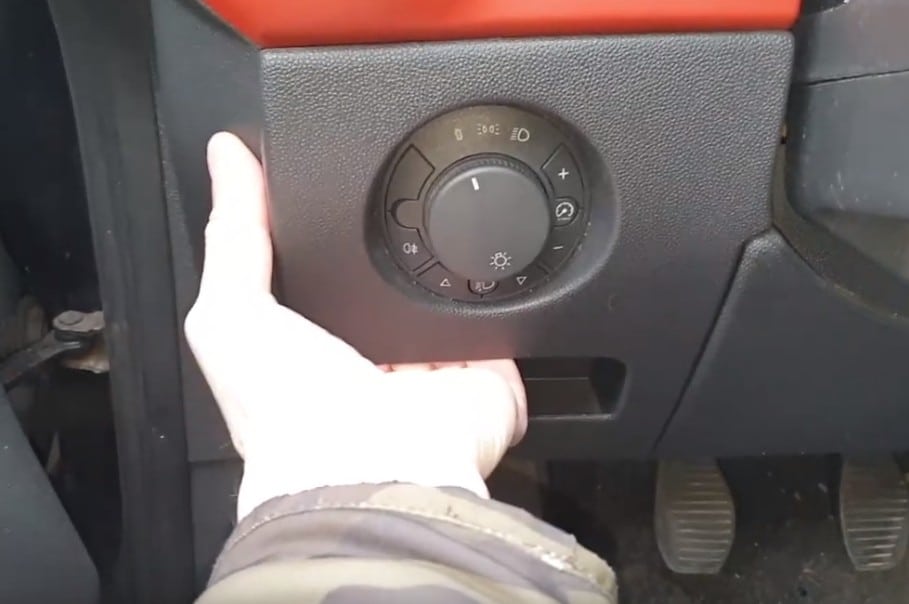 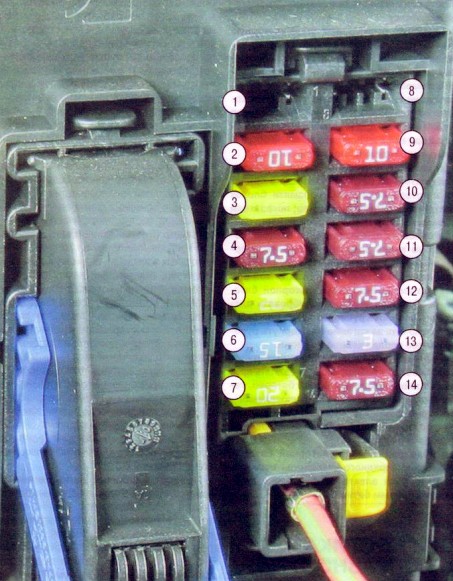 It is located on the left side of the rack and is covered by a protective cover. 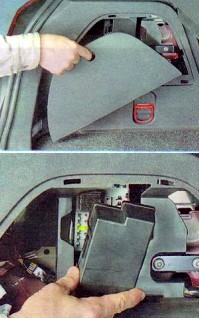 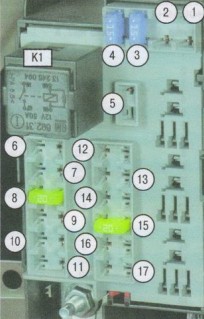 That’s all. And if you want to help supplement the material, write in the comments.