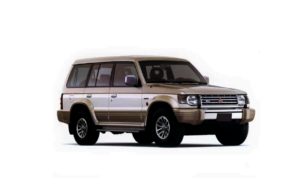 The fuse assignment may differ from that shown and depends on the year of manufacture and the equipment level.

Located under the panel on the driver’s side, there is also a diagnostic connector. 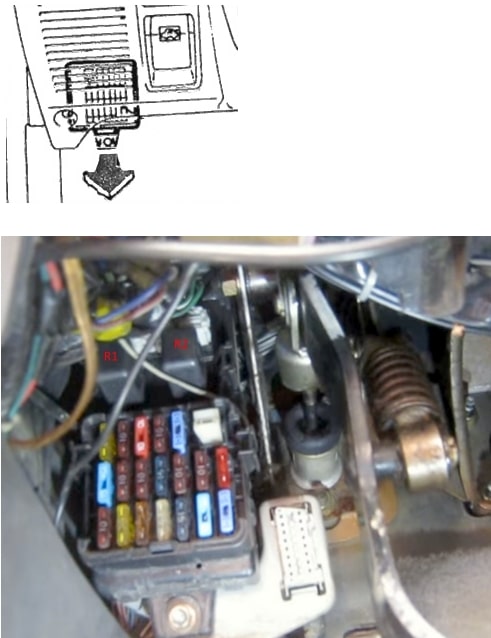 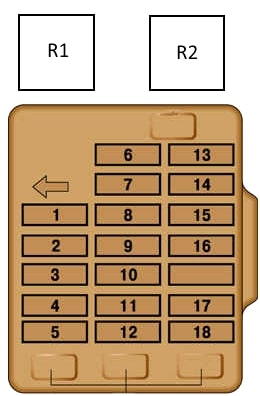 Fuse number 1, 15A, is responsible for the cigarette lighter.

Mounts above the fuse box. 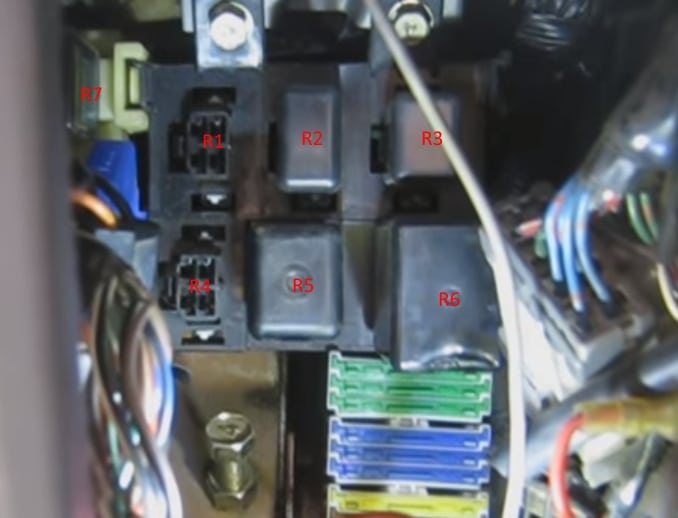 Separate fuses and relays can be installed outside the units, for example the fog lamp fuse. 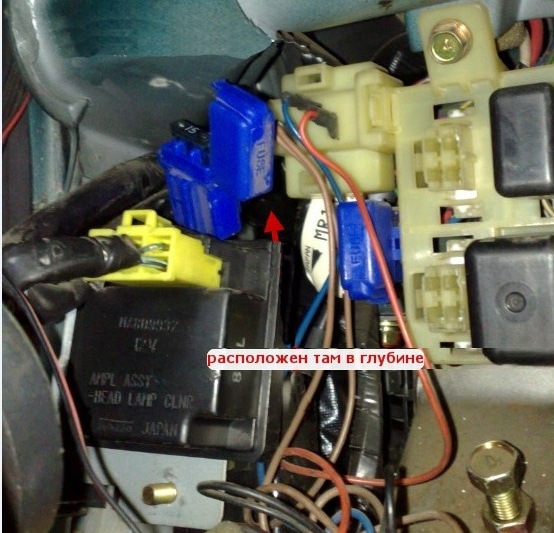 Located on the left side of the engine compartment behind the protective cover. 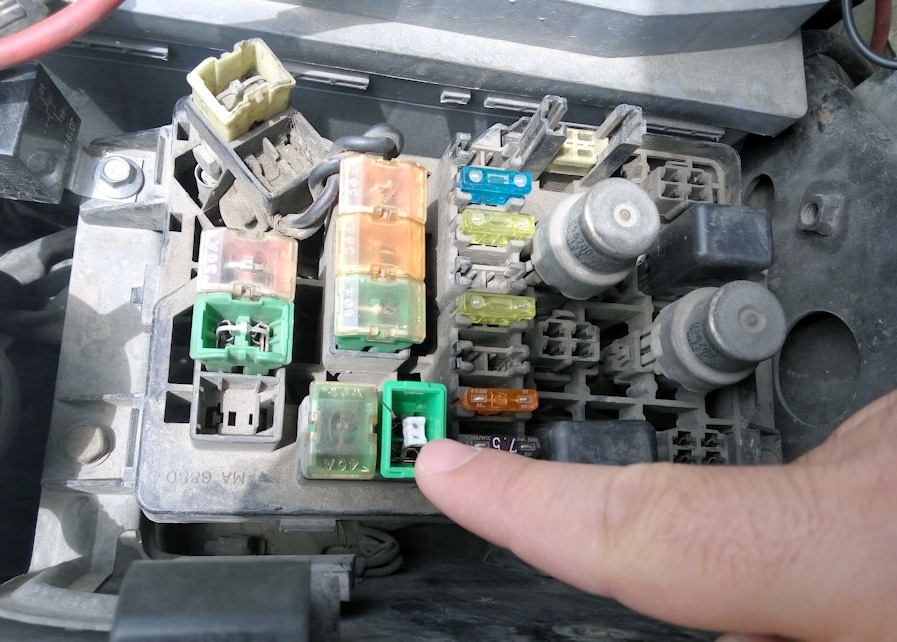 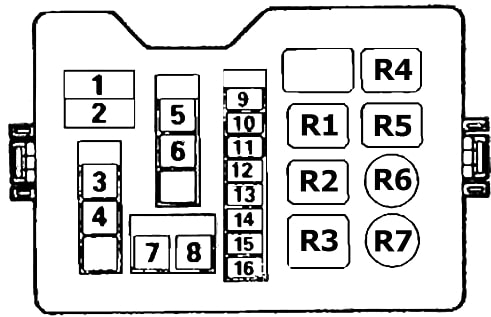 Separate fuses can be installed on the positive battery terminal. 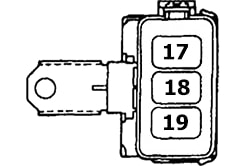