The Niva SUV is known under the names VAZ-2121 (VAZ 21213, VAZ 21214) and since 2006 as Lada 4×4. Produced from 1977 to the present with various body modifications, mainly 3 and 5-door station wagons with gasoline engines (carburetor, injector). In our publication you will find a designation of Niva 2121 fuse boxes and relays with their locations, photo examples of execution and box diagrams. Note the fuse responsible for the cigarette lighter. In conclusion, we will offer the Niva wiring diagram for download. 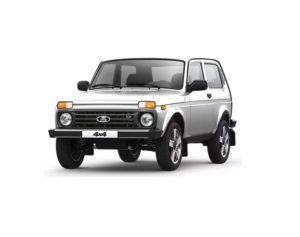 Due to the long production period and the huge variety of versions, there is no one general description of the fuse and relay box for the Niva 2121. In your car, the purpose of the fuses may differ from that presented.

All main fuse and relay boxes are located in the passenger compartment, under the dashboard on the driver’s side. 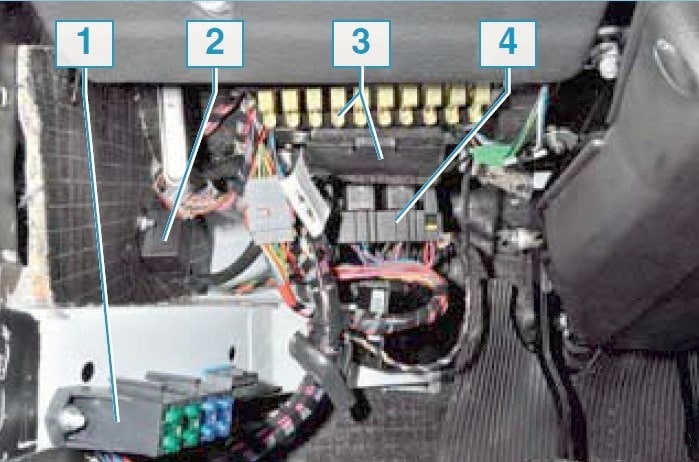 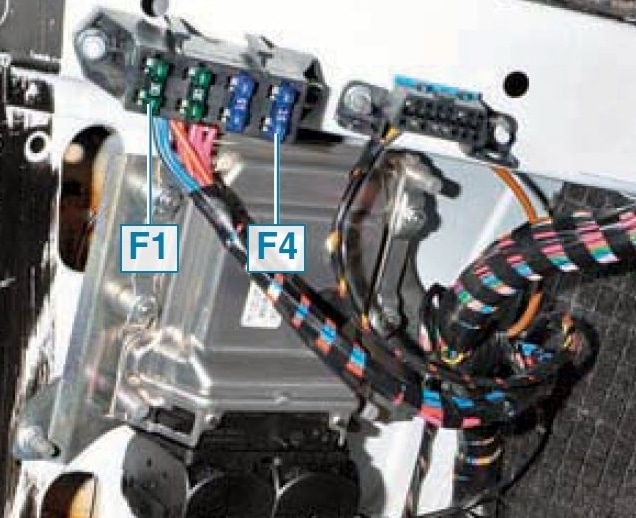 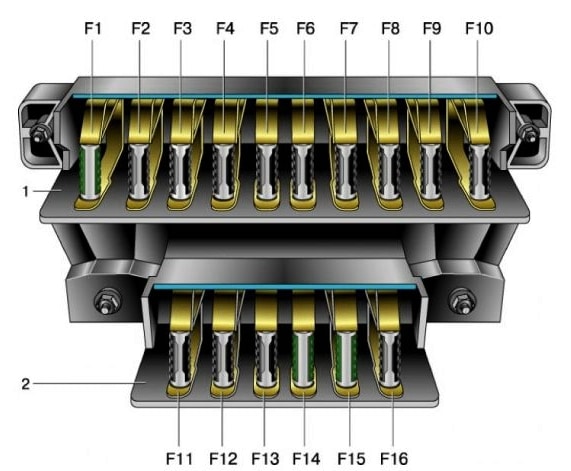 The fuse number 14 or number 1 at 16A, depending on the year of manufacture, is responsible for the operation of the cigarette lighter.

It is located under the main fuse box and consists of 5 relays and 1 fuse. 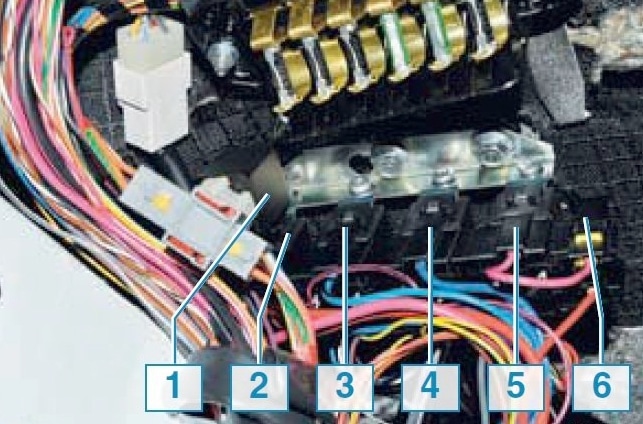 The only difference between Niva with injection and carburetor systems is due to the fact that the engine control relay unit can be located under the hood of the car in a specially designated compartment.

This unit is located above the gas pedal.

Slightly higher, above the box, a relay can be installed – a breaker for direction indicators and alarm.

Separate fuses and relays can be installed under the hood: on cars with ABS, a box with fuses is additionally installed on the left side of the engine compartment near the ABS hydraulic unit, which protect the elements of the anti-lock brake system and the starter relay not far from the starter itself.

More information about the electrical equipment Niva 2121 can be obtained by studying this diagram and the designation for it.

And if you have any questions, ask them in the comments.