The 7th generation Ford Transit was produced in 2006, 2007, 2008, 2009, 2010, 2011, 2012 and 2013. This model has received a major upgrade over the previous models. In our article you will find a designation of the Ford Transit 7 fuse boxes and relays, their diagrams and photographs. Let’s highlight the fuse responsible for the cigarette lighter. 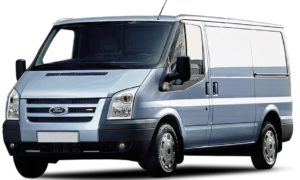 You own another generation of the Ford Trasit model or the circuits do not fit, study the description for the 6th generation or the 8th, respectively.

Locations where fuse and relay boxes are located 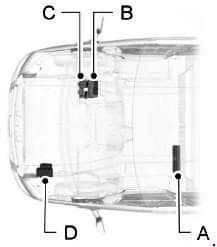 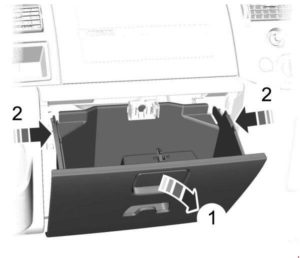 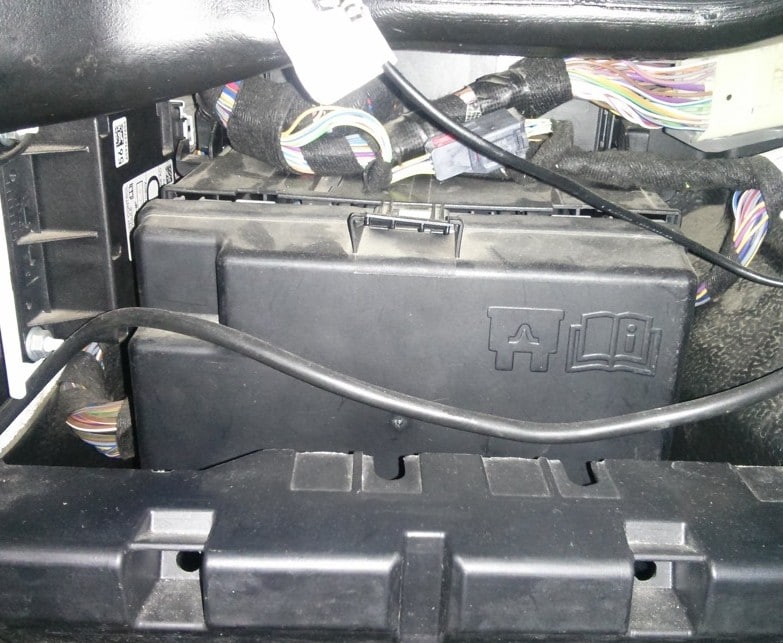 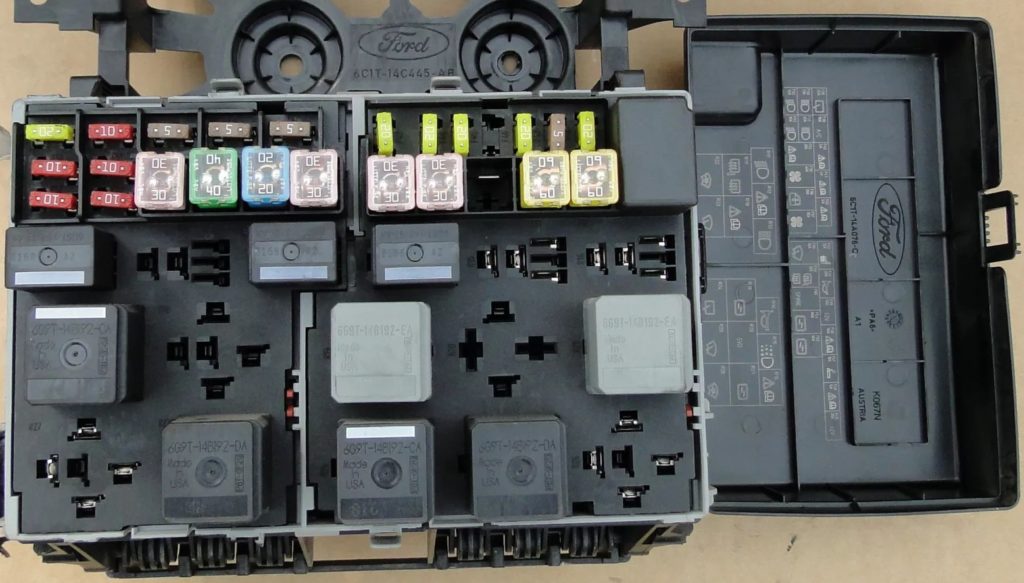 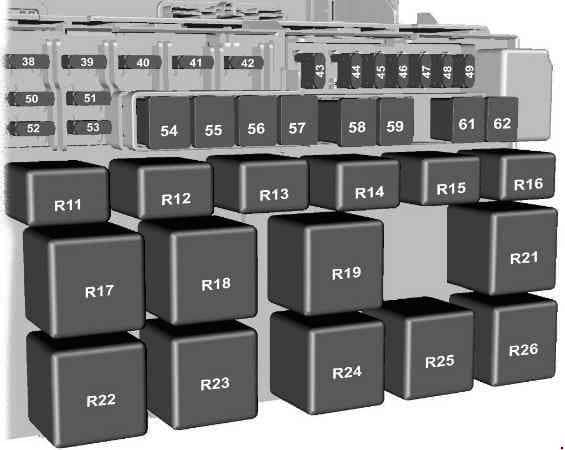 The fuse number 47, 20A, is responsible for the cigarette lighter.

Located behind the fuse and relay box. In order to find it, you need to press to the sides on the 2 latches on the sides. 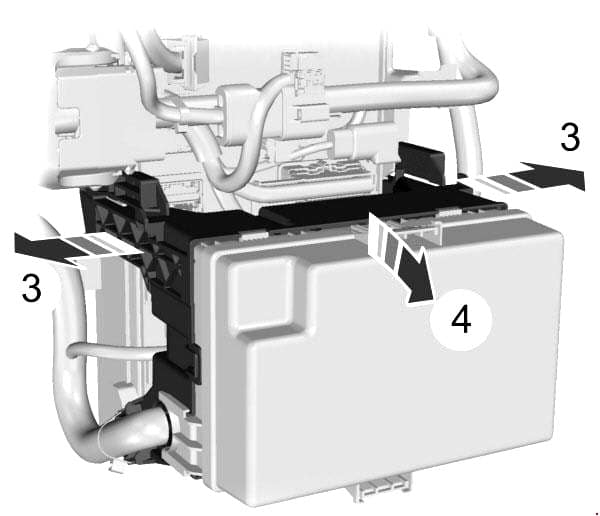 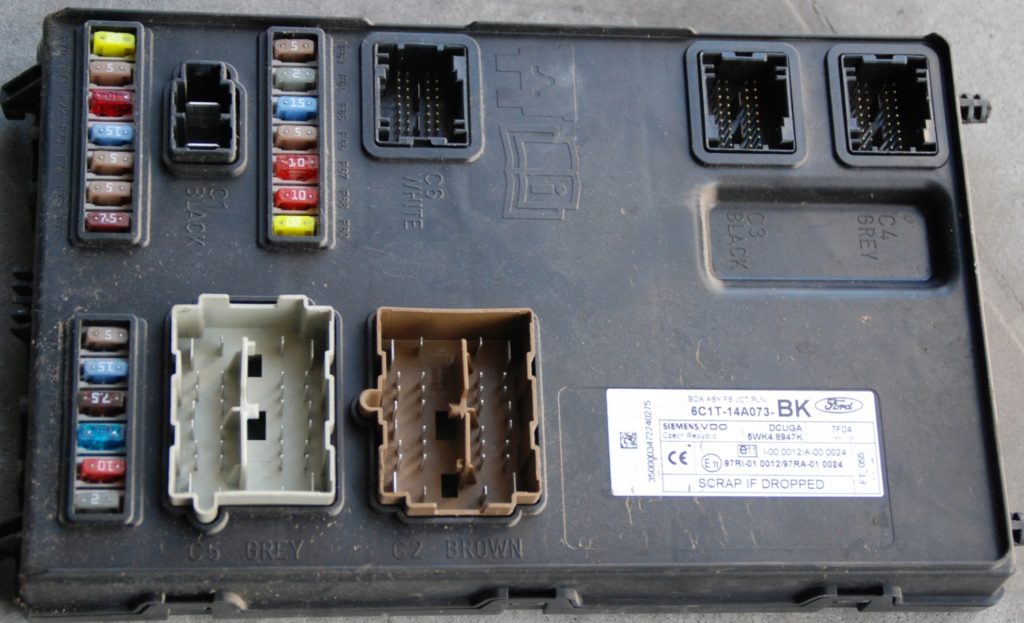 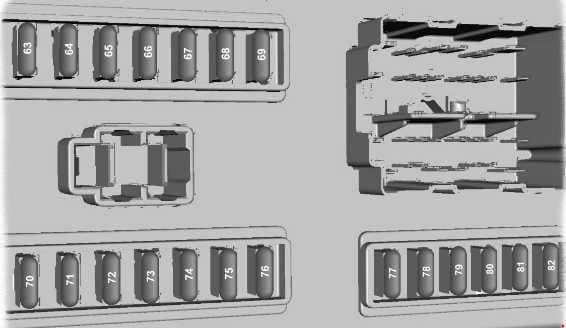 Several fuses can be separately located:

It is located behind the back of the driver’s seat, under a protective cover. For access, the seat must be pushed back. 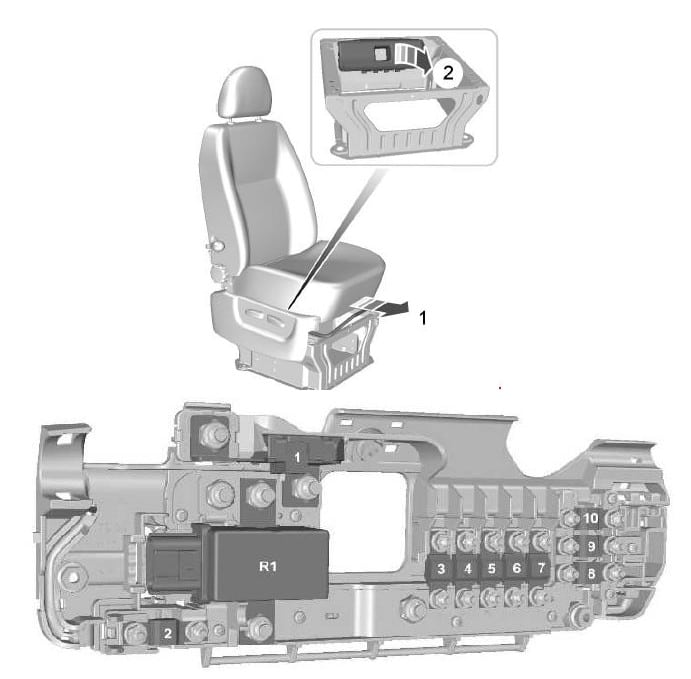 Located on the left side under the protective cover. 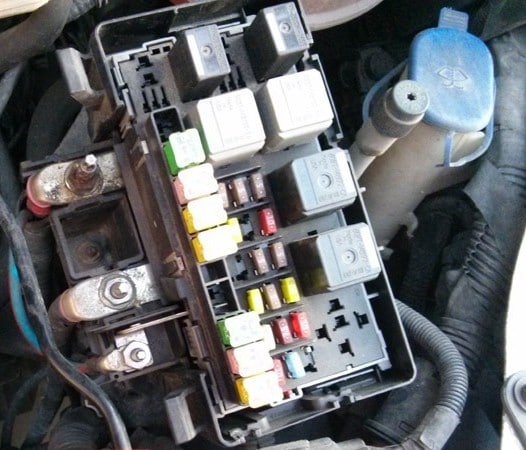 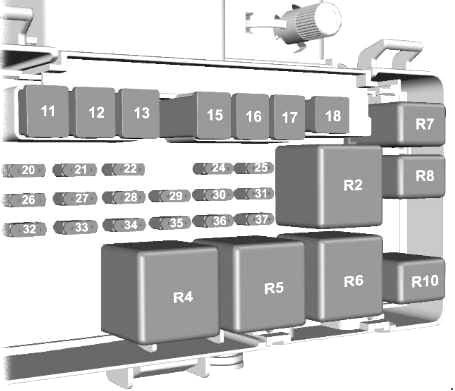