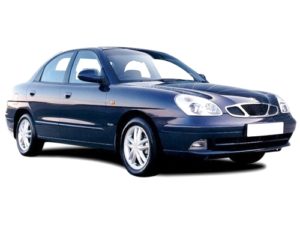 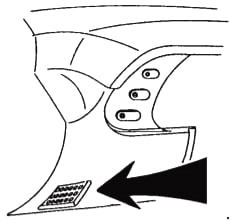 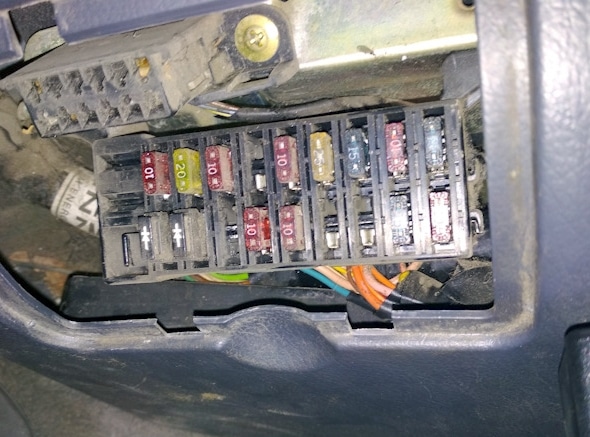 Check the appointment with your diagram! 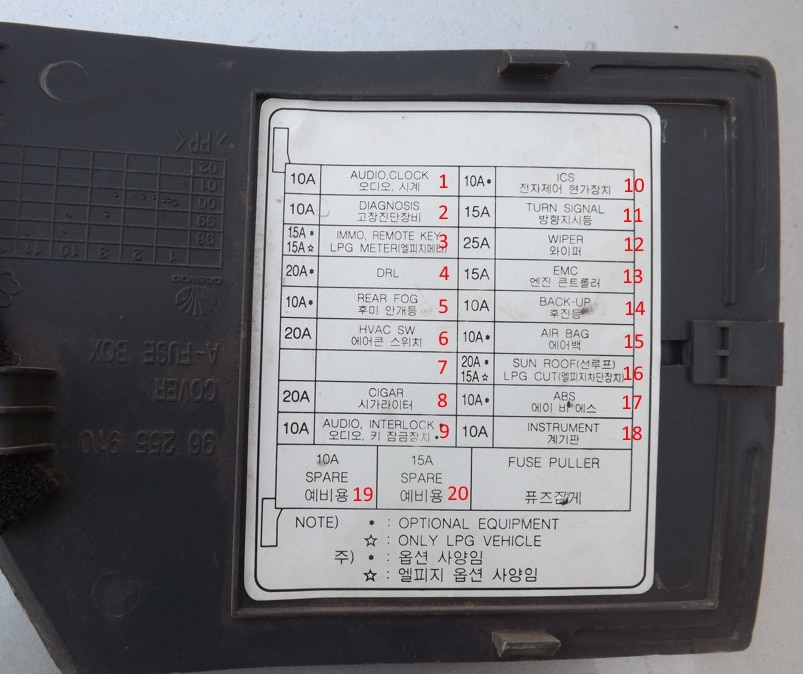 The fuse number 8, 20A, is responsible for the cigarette lighter.

Located next to the battery under the protective cover.

Photo – an example of execution 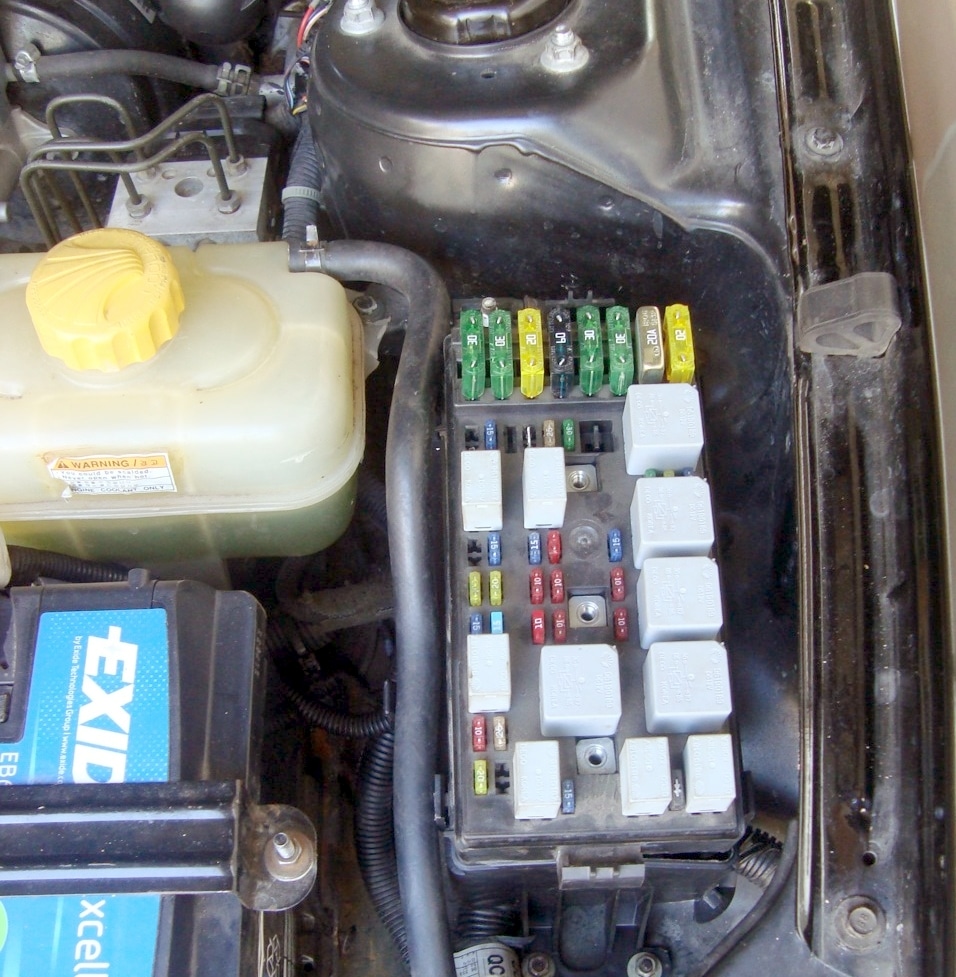 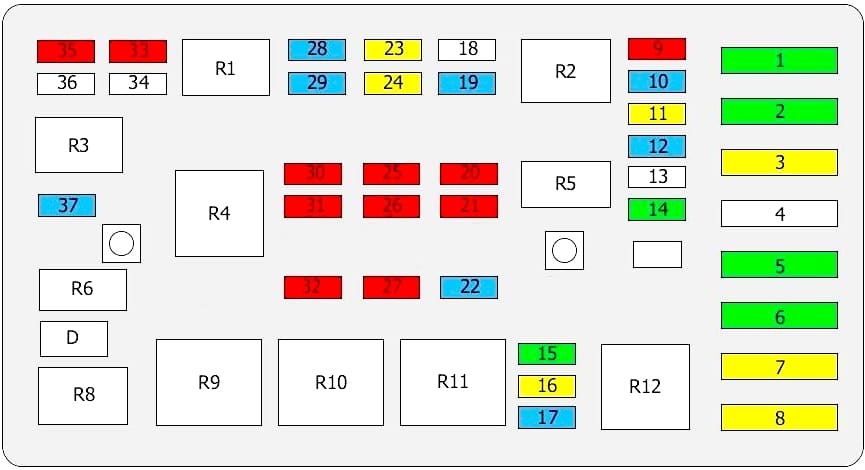