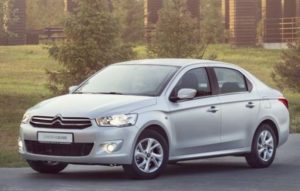 Fuse box is located under the dashboard (left side). 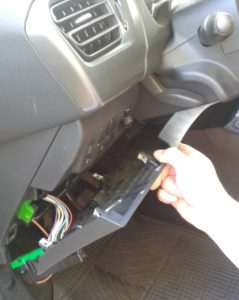 Immediately you will see the first element, the main one is under it. 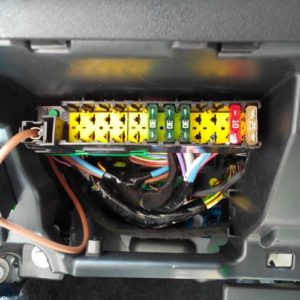 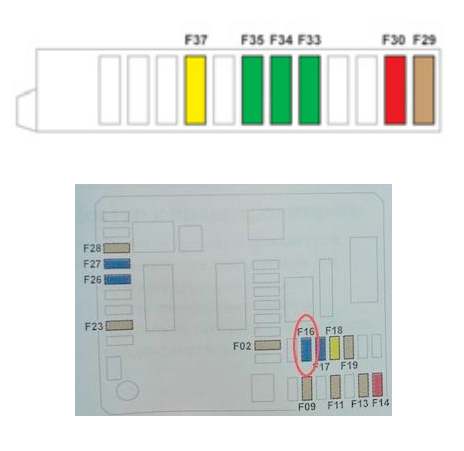 Assignment of the 2nd box

The fuse for the cigarette lighter is 16 by 15A.

This fuse box is located in the engine compartment near the battery (left side). 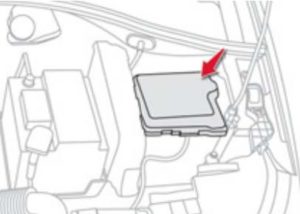 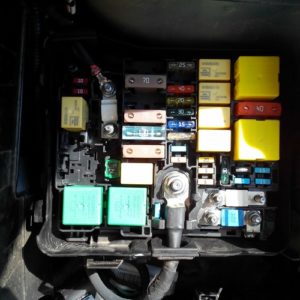 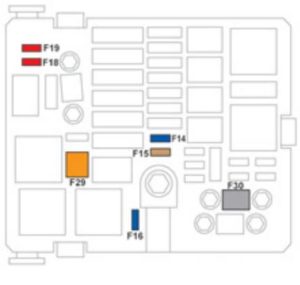 Need more information about the repair and maintenance of Citroen C-Elysee – ask in comment.