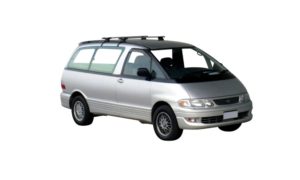 Check the purpose of the elements with your diagrams on the box cover. 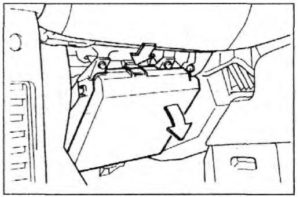 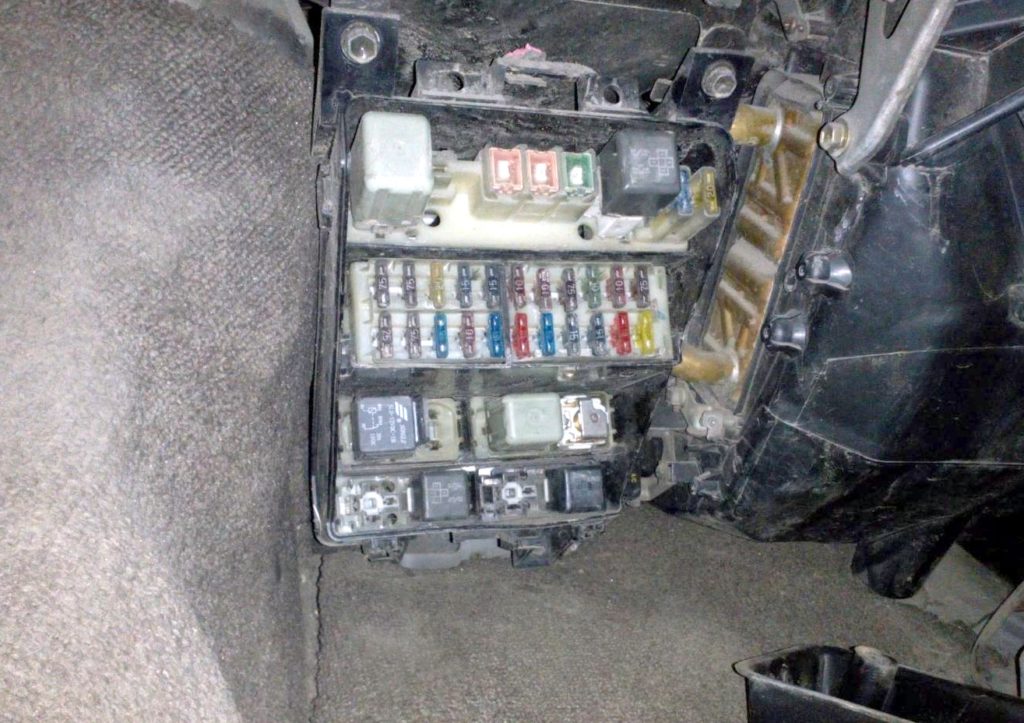 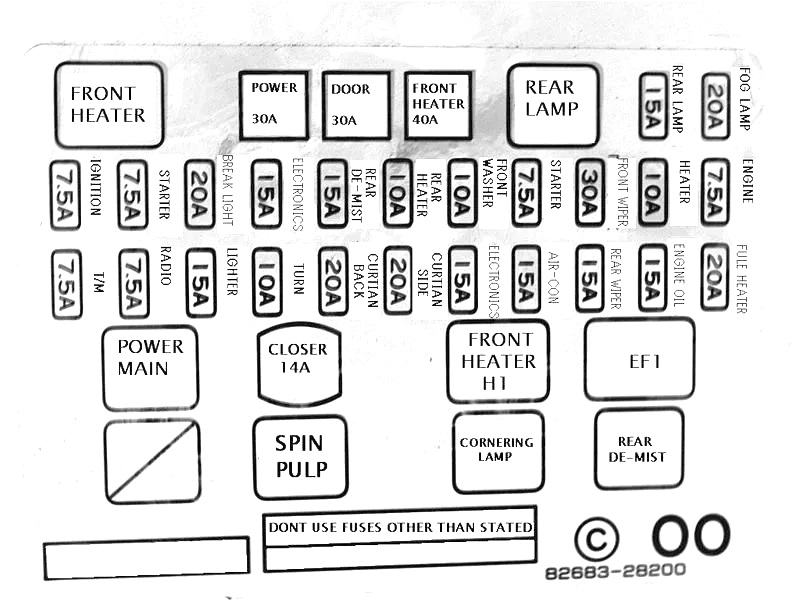 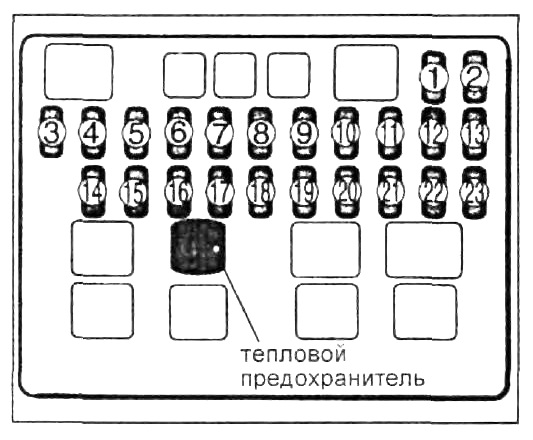 The fuse number 15 at 15A is responsible for the cigarette lighter.

The fuse box contains a thermal fuse (marked in black) that protects the drive circuit from overloading. In case it worked, enable it as follows:

Under the hood, the fuse and relay box is attached next to the battery. 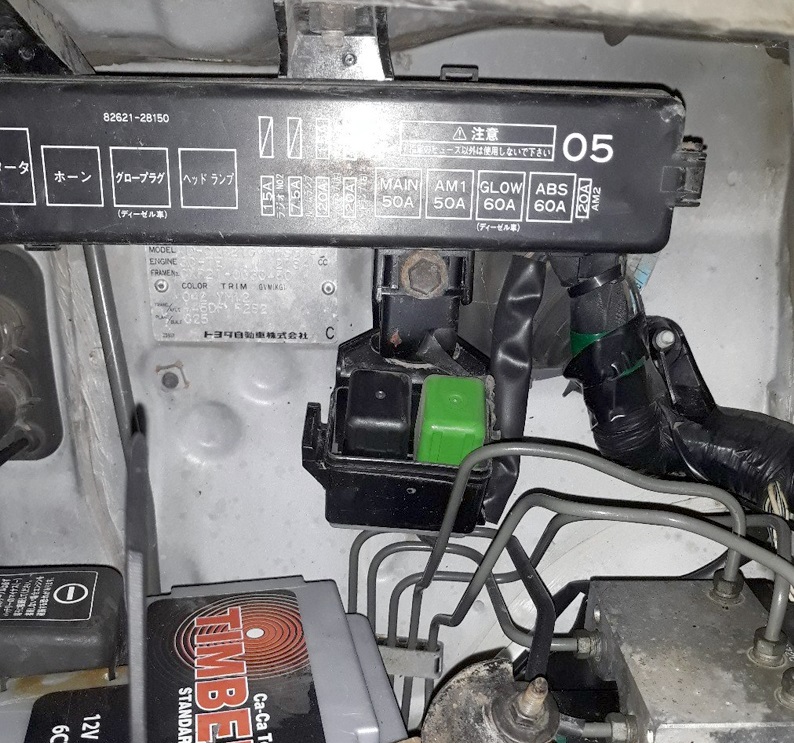