Honda Partner was produced in 1996, 1997, 1998, 1999, 2000, 2001, 2002, 2003, 2004, 2005, 2006 during this time the model has been updated. This model was released on a common base with Honda Domani and Honda Orthia, so our material will be useful to the owners of these cars. In it, we will present a description of the fuses and relays Honda Partner Orthia Domani with fuse box diagrams, their locations and photo examples of execution. Select the fuse responsible for the cigarette lighter. 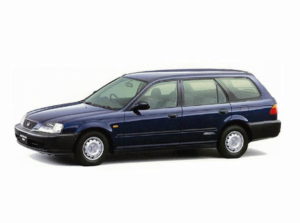 In the cabin, the main fuse and relay box is located at the bottom of the instrument panel, on the driver’s side. 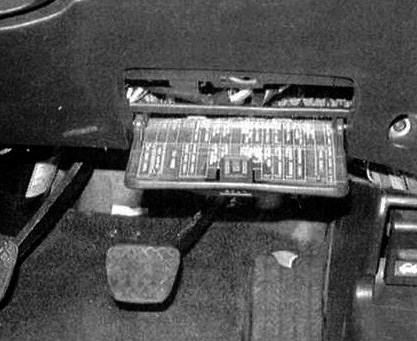 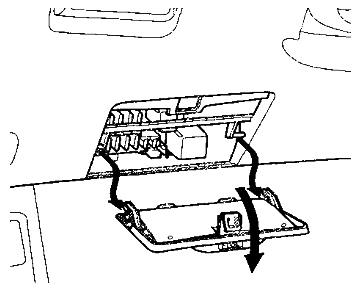 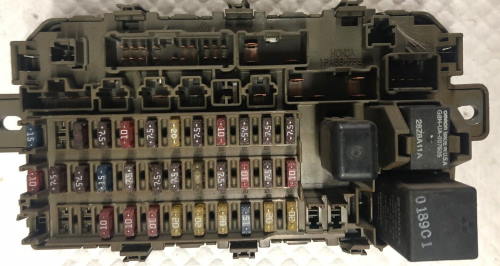 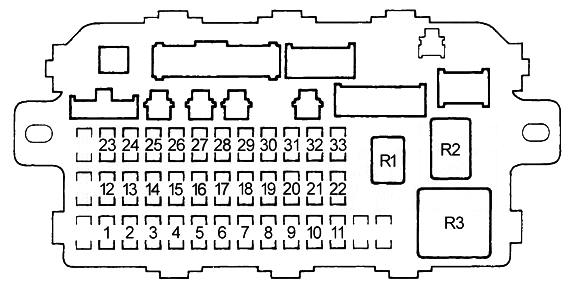 The number 27 fuse is responsible for the cigarette lighter. 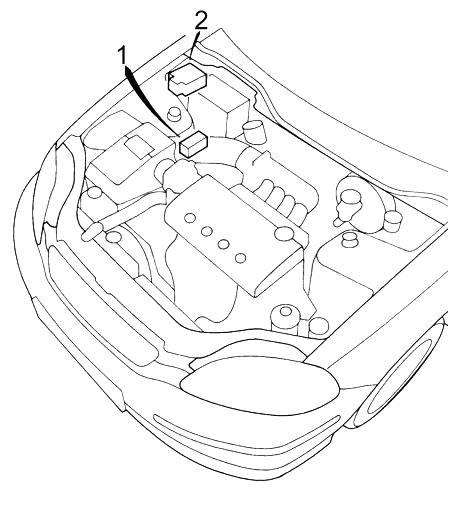 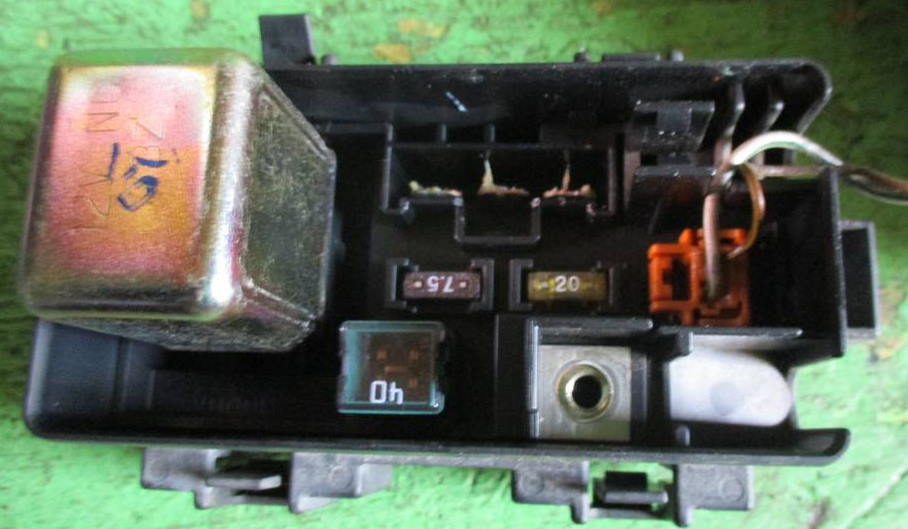 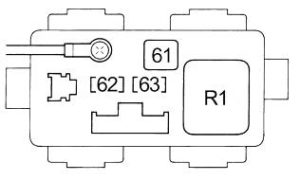 It is installed next to the battery. 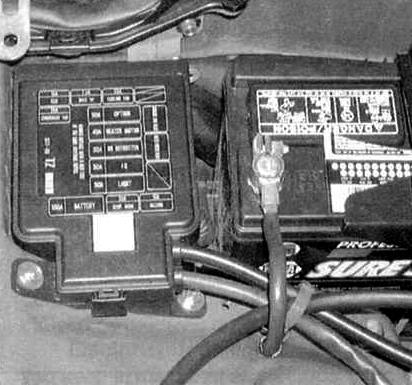 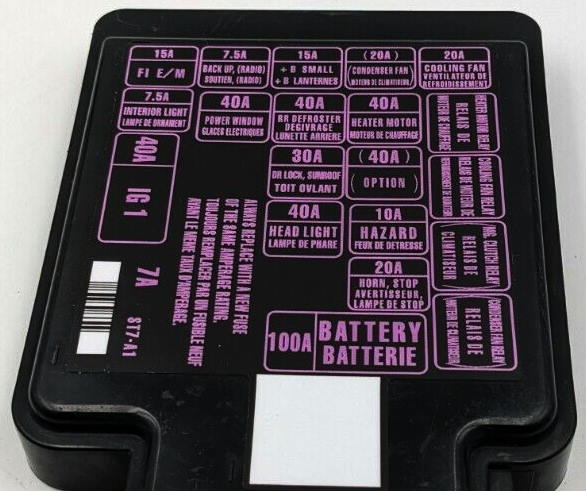 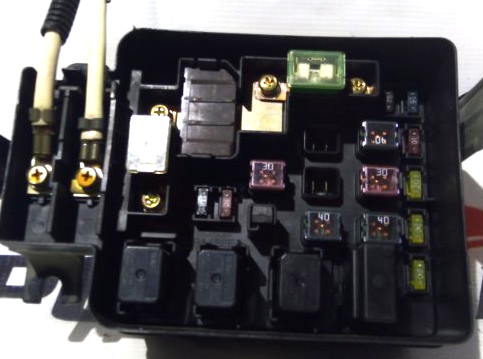 If you know how to make the material better – write in the comments.